I haven’t had the opportunity to attend First Look for Charity yet, but everyone who’s attended the event has told me how it is one of the most anticipated charitable events in Chicago.

Raising Money for Charities + Food + Drink + Cars = the 2017 event that I’m looking forward to most!

Now in its 26th year, First Look for Charity raises millions of dollars for 18 Chicago-area charities at the black-tie gala held in conjunction with the 2017 Chicago Auto Show in February. Since its inception, the event has raised over $45 million.

Recently, I had the privilege of attending a preview event, which featured some of Chicago’s top restaurants and top beverage brands sampling products, so I’m excited to see the first look of the Chicago Auto Show and enjoy a great night to help support 18 great causes. 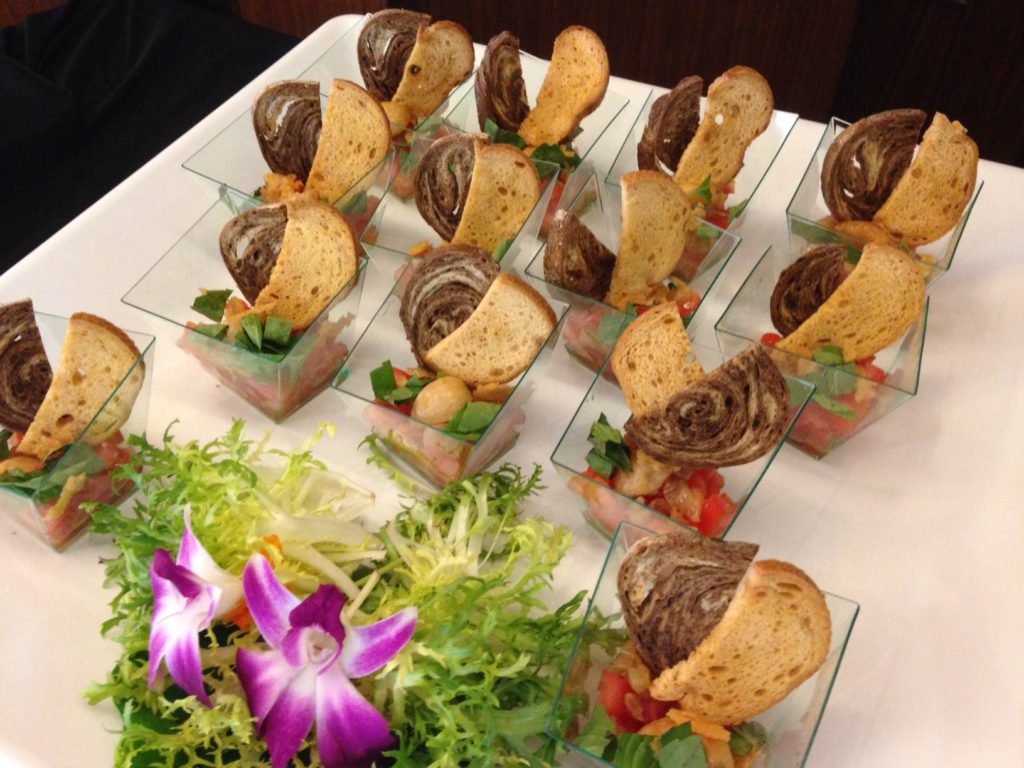 If you’re still even considering the event, here are five reasons why you must buy your ticket here now: 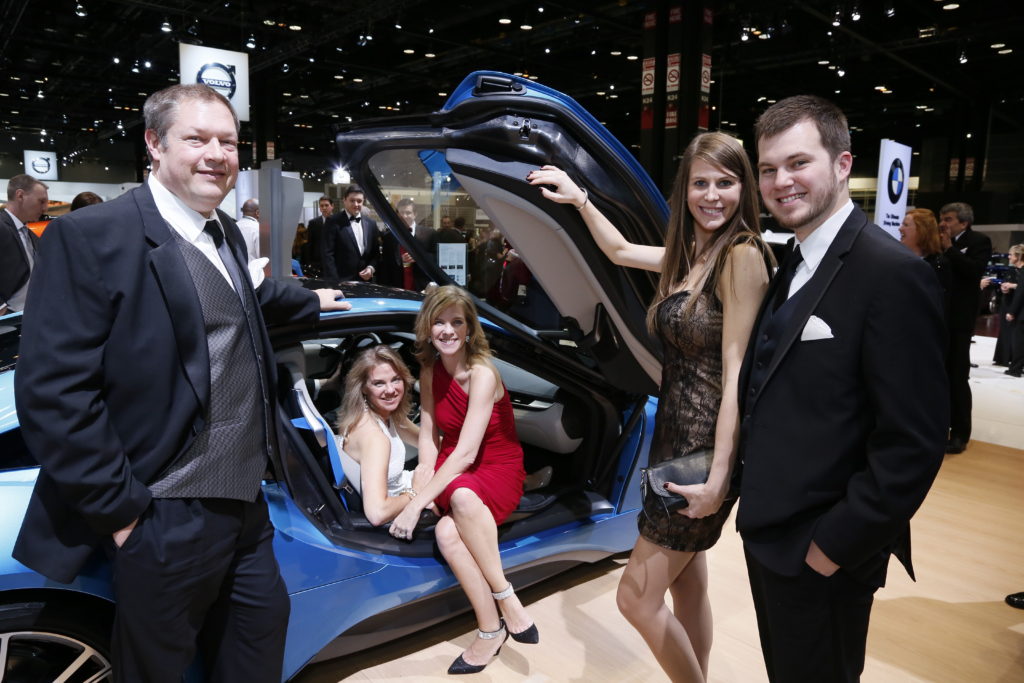 The “First Look” event, held at McCormick Place on February 10 between 7 p.m. and 11 p.m., gives benefactors the chance to see North America’s largest auto show amid an atmosphere not present during the show’s 10-day consumer run. About 10,000 attendees at the charity gala will be treated to hors d’oeuvres; champagne, wine, beer and soft drinks; and special entertainment presented by the automakers in their displays. 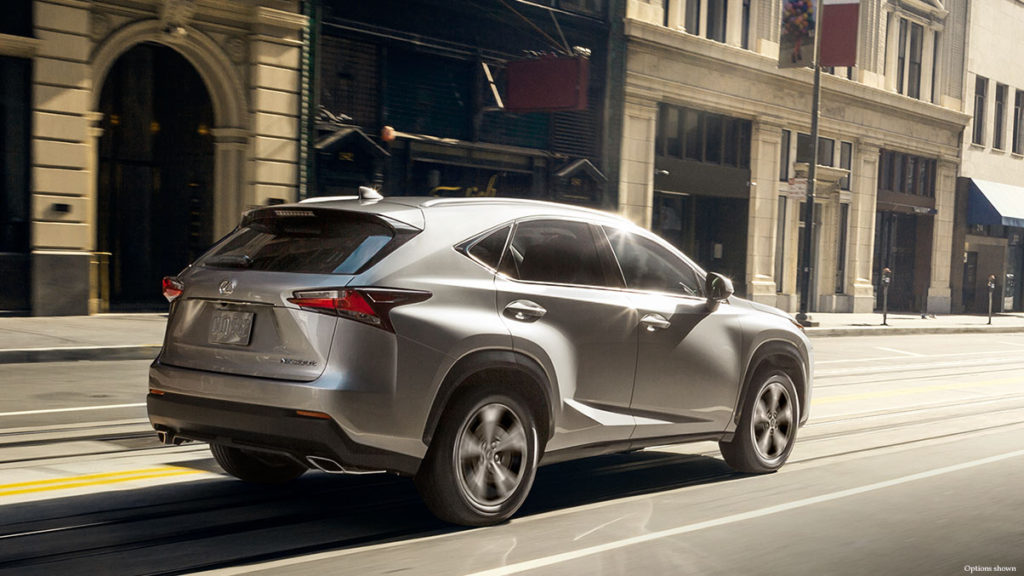 Benefactors in attendance also have the chance to win a 2017 Lexus NX or a 2017 Acura TLX.

First Look for Charity stands as one of the special events on the winter schedules of Chicago socialites and car buffs.

“The Chicago Auto Show is uniformly regarded as the finest auto show in the country, but the charitable cause demonstrates that this auto show is about more than just vehicles and accessories,” said Mike McGrath Jr., show chairman. “It’s also about giving something to the charities of our community.” 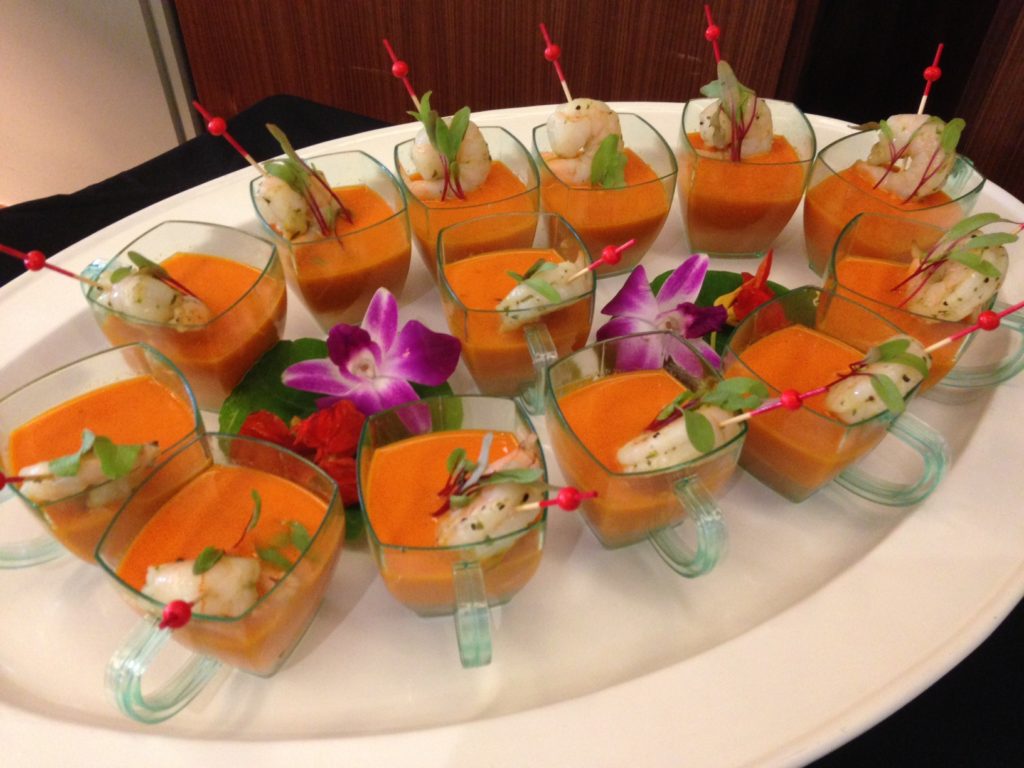 Food News Today will see you there, use #FLFC17, so we can enjoy your photos!