Past Culinary Fight Club competitors and winners will compete with their signature bite and fight for their place to compete in the Ultimate Battle to win the Culinary Fight Fest Champion Trophy. Fight clubbers will receive drink tickets, chef samples, nosh samples or food truck vouchers, DJ entertainment and more. Each ticket helps fund Fight2Feed, a non-profit that aims to feed the hungry. The top four overall favorite bites will throw down in a 30-minute battle to name each division’s winner. 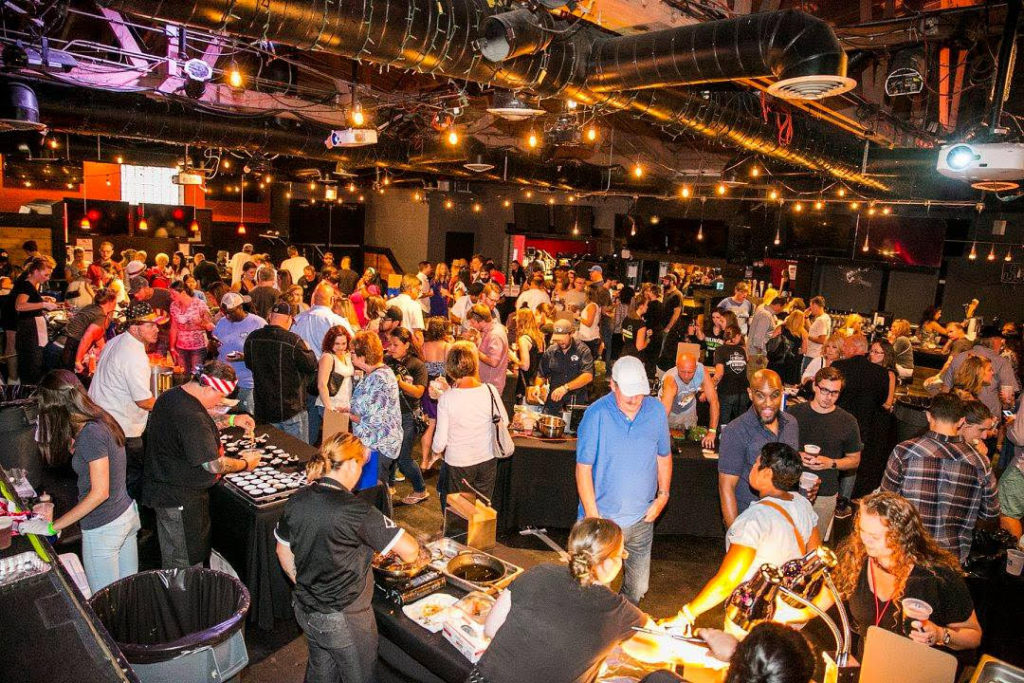 Tickets for the event range from $50-$100 and are available to purchase on Eventbrite. Each ticket helps fund Fight2Feed, a non-profit that aims to feed the hungry.