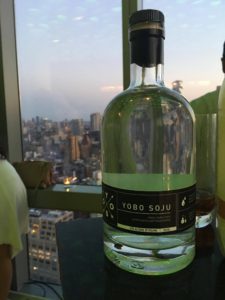 This year’s K-Food Fair’s buyers’ reception was hosted by aT Center to highlight and promote Korean food products in the international market in New York City. The reception was held on the 46th floor of the Trump Soho Hotel’s, Sohi ballroom, with spectacular views overlooking Hudson River all the way to the Empire State building.

Guests were welcomed by the harmonious sounds of A Janus String Quartet as the sun started to set in the Empire State. The open bar featured a wide selection of Korean beers (Hite and Cass), wine (Bokbunja – Raspberry wine and Kooksoondang Makegeolli – Fermented rice wine) and liquors (Chamisul Soju – Bamboo based distilled liquor, Baekseju – Rice and herbs based fermented liquor). However, it was the signature cocktails that were a hit with Makkeoli Ouija Sangria with Korean pear and the Yuja Milky Kageolli Cocktail with Yuja marmalade and mint garnish. 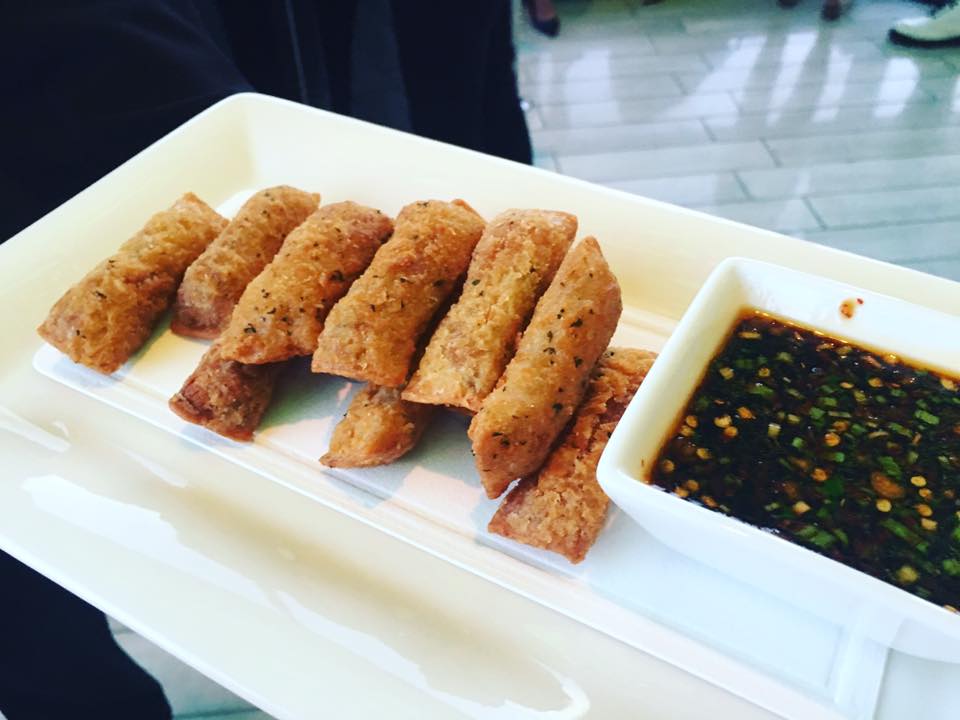 As you walked around the ballroom you could see some of the products that were to be showcased at this years K-Food Fair. There was fish sausage, rice bran oil, Helen’s cookies, handmade lollipops, seaweed snacks and honey citron tea just to name a few. 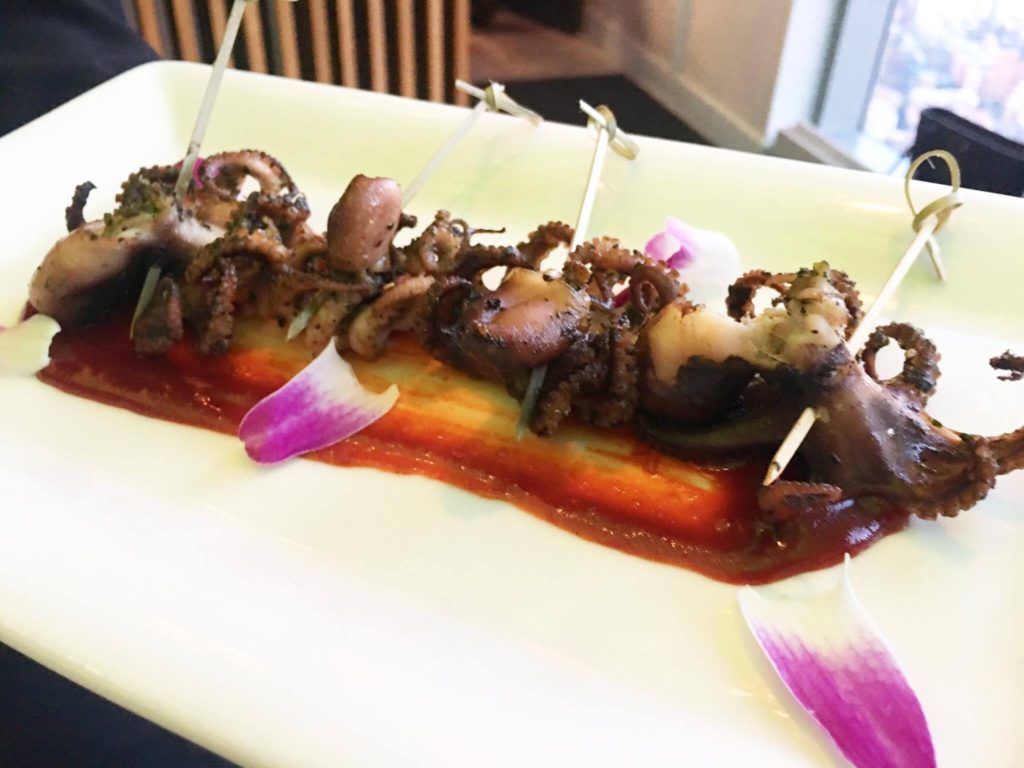 After the welcoming speech, there was a live performance by the very talented Justin Yu and his Joyous String Ensemble who performed songs by AHA, Katie Perry, Vivaldi and Stevie Wonder.

For the dinner reception, Korean hot and cold appetizers such as shrimp cocktail with seaweed salad, kimchi and avocado toast, red bean powdered tempura, crispy glass noodle spring rolls with soy and ginger dipping were being passed around. The main course dinner stations served up Kimchi fried rice with fried eggs, soft tofu soup, Korean bulgogi (stir fried beef) and buns. We ended the evening on a sweet note with bite sized Korean desserts. Do yourself a favor and make sure to try out red ginseng cheesecake or a hemp seed and cranberry cookie. We promise you, it’s to die for! 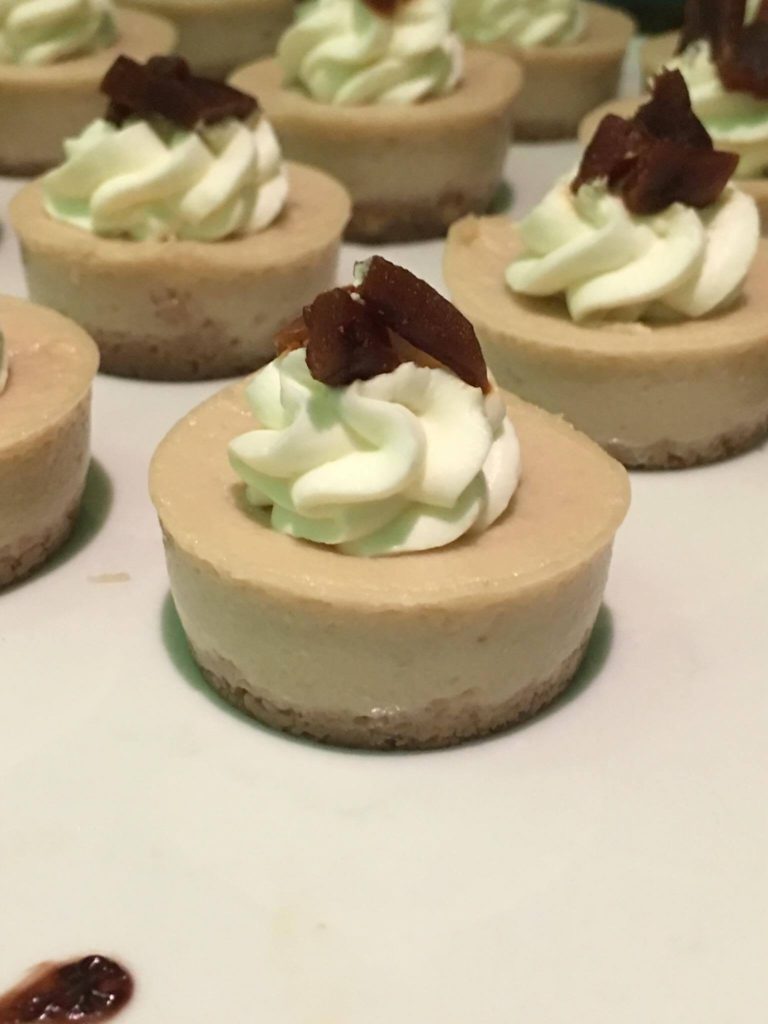